Tulsi or the holy Basil plant holds a special place in our hearts and homes. Tulsi or Ocimum Sanctum, is an integral part of a Hindu household. Tulsi as a part of the daily Pooja. Every house has the plant, and the tradition has been kept alive for generations.

In Hindu households Tulsi is worshipped on its own as well as the pooja of Krishna or Vishnu is also incomplete without Tulsi. When anyone could not kill the Asura Jalandhar because of his wife Vrinda’s virtue, it became necessary to break her virtue. Lord Vishnu took the form of Jalandhar, and after He had spent the night with her, her virtue was broken because of being with another man. Vrinda was a great devotee of Lord Vishnu and hurt by this trick; she cursed him to turn to stone. He accepted his devotee’s curse and blessed her to be reborn as Tulsi and he would marry her in his stone form of Shaligram, and his worship would be incomplete without her. Thus began the tradition of Tulsi-Shaligram Vivah every year in the month of Kartik.

Another story is such that one of Krishna’s wives, Satyabhama, was very proud of the wealth of her father. She declared that she would do Tuladaan of Krishna – giving away his weight in gold. The entire treasury of Dwarka was emptied, but Krishna was still heavier. When Krishna’s first wife Rukmini saw this, she offered a Tulsi leaf with a gold ring and immediately the balance tilted. Krishna can never ignore the offering of Tulsi.

There are various types of Tulsi plants available in India and many parts of the world. In the ancient Ayurvedic texts, we can see that there are four types of Tulsi.

We all know how amazing the Tulsi plant is. It has been grown in Indian homes since thousands of years. But due to flat culture and crunch of space, many people do without it. But it is not difficult to grow a Tulsi plant in a container. Just place it near a window or balcony where it would get a little sunlight.

Ayurveda, the Indian system of medicine has called the Tulsi plant ‘peerless’ (Tul-asi) and has compared it to the life-giving elixir. Now even the scientists around the world are pleased by its adaptogenic and anti radiation properties.

Tulsi is grown as an annual herb in temperate climates that may grow to a height of three feet. The root grows as a branched taproot. Tulsi has got the great medicinal value. For over the centuries Tulsi has been known for its remarkable healing properties. Some of its medicinal uses are :

Tulsi is a low maintenance plant, just needs enough water and sun. Keep removing its flowers and seeds (Manjar) from time to time and your plant will live very long and happy. It is very easy to propagate as well, just sow the seeds in soil in summer. Its seeds often falls and germinate near the plant, and you will find that old Tulsi plants are never just a single plant!

Tulsi is called Ma (Mother), and it nourishes like a mother. The age-old practices had deep roots in science, so if you don’t have a Tulsi plant yet; go and get one! Eat it, drink it or apply it and start reaping its benefits! 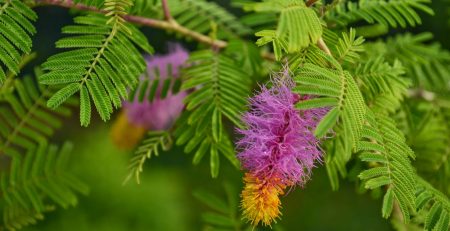 Here is everything you need to know before purchasing Shami tree

This plant is from the pea family which is known as Fabaceae. It is national tree of United Arab... read more 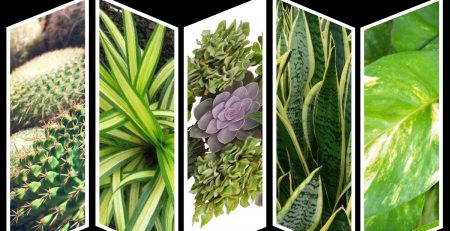 Now you might be wondering, ‘I don’t have enough time’, ‘I can barely take care of myself, who will... read more 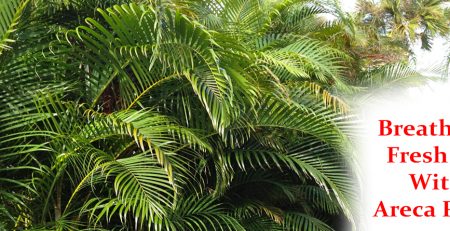 Healthy living not only includes nutritious food to eat and purified water to drink but fresh air to breathe... read more 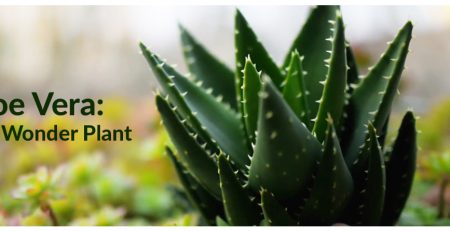 Unless you live under a rock, you would probably have heard of aloe vera before. This cactus looking green... read more 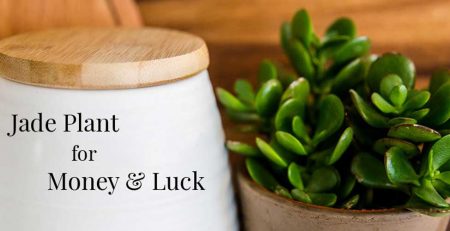 We heard about the money plant, but there also exist a plant that is said to attract money like... read more 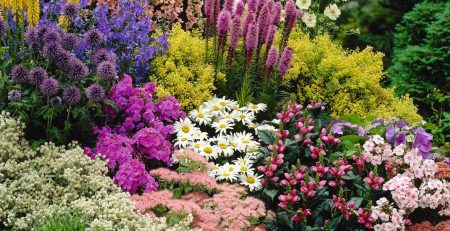 The next time you feel stressed, don’t wait for the weekend to come and party. Grab your gardening shears... read more

IMPORTANCE AND BENEFITS OF INVESTING IN INDOOR PLANTS September 12, 2019

Here is everything you need to know before purchasing Shami tree June 12, 2018

IMPORTANCE AND BENEFITS OF INVESTING IN INDOOR PLANTS September 12, 2019

Here is everything you need to know before purchasing Shami tree June 12, 2018